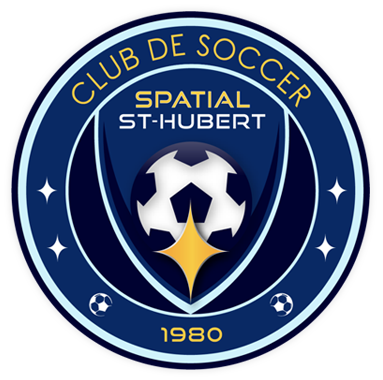 Congratulations to all the teams that participated in the Winter League 2014-2015.
We are very proud of the performance of all our teams.
For all the finalists excellent work.

Photos taken at the time of the finals can be viewed and downloaded from the ARSRS Flick account :
https://www.flickr.com/photos/arsrs/sets/72157651264139560/ 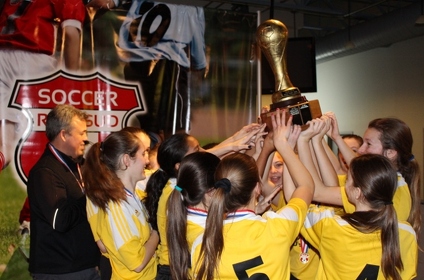 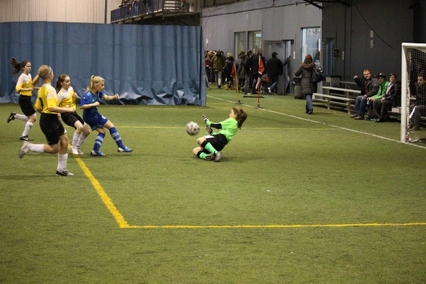 CONGRATULATIONS, TO THE SPATIAL of st-hubert u-14maaa

During the weekend of 14-15 March 2015, the boys
U14MAAA 2001 won gold in the soccer tournament at
the Seacoast First Invitation in the
New Hamphire in the United States.

The team led by Luis Alonzo played in rather extreme
conditions when the outside temperature they
were playing in was -1 and -2 degrees Celsius.
During the final game a snowstorm fell upon
them, but these winter conditions did not stop our players,
and they won the final game with a score of
2-0 against the Maine Seacoast United SC team.
Congratulations to Spatial de St-Hubert U14MAAA 2001
for their victory, which is something they
will remember for a long time. 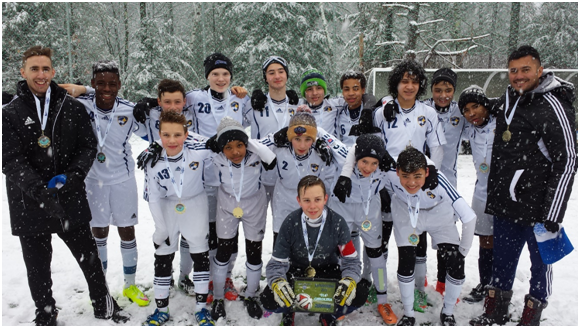 CHRISTOPHE DE GUISE ST-GERMAIN:
His last team on the South-Shore in 2012 was Spatial U-21MAAA!

We invite you to read the ARSRS' communique
concerning this exceptionnal player.

Our sincere congratulations Christophe! We are very proud of you! 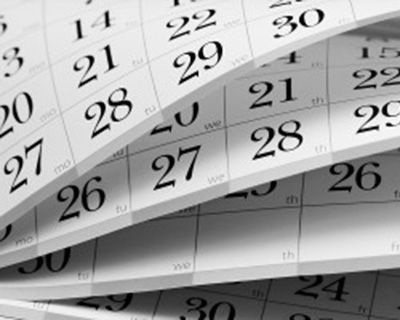 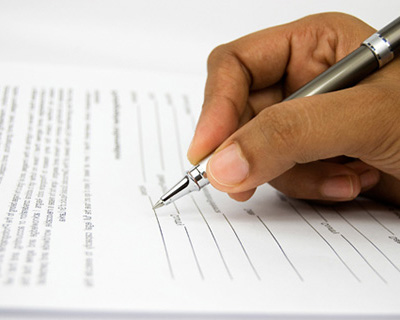 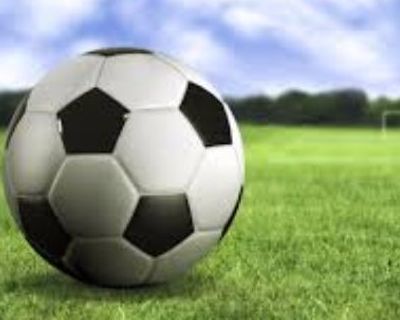 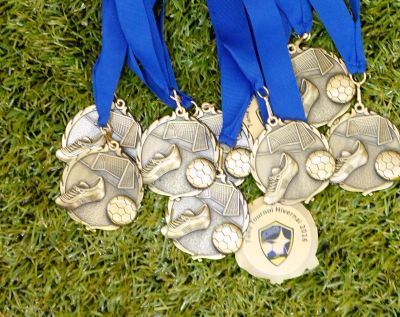